The Mont-Saint-Michel is a stunning and iconic island commune located in western France, off the coast of Normandy. It is famed for its breathtakingly beautiful and historic abbey, which sits atop a rocky islet in the middle of a bay. The island has been a pilgrimage destination since the 8th century, and today it is one of France's most popular tourist attractions.

The abbey was founded in the 11th century by the Benedictine monks, who chose the site to build a monastery because of its unique and isolated location. The island is connected to the mainland via a long causeway, and it is surrounded by vast sandbanks and shallow waters. This makes the island accessible during low tide, and it has been used as a defensive fortress in the past. The abbey is considered an architectural masterpiece, and it has been listed as a UNESCO World Heritage Site since 1979.

The Mont-Saint-Michel is a beautiful place to explore and admire. There is plenty to do here, from exploring the abbey and its many chapels, to strolling around the narrow cobblestone streets of the old town. Visitors can also enjoy the stunning views from the top of the abbey, which offers a fantastic view of the bay and the surrounding countryside. 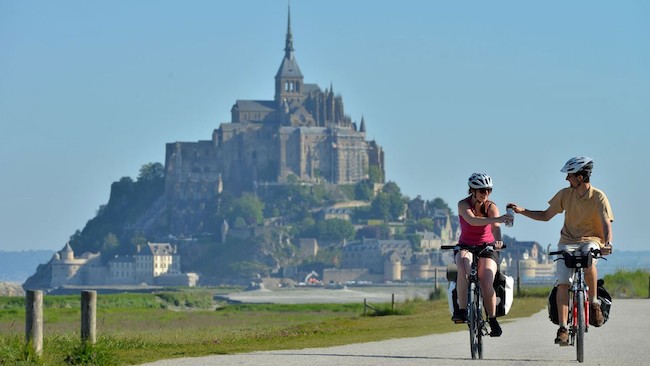 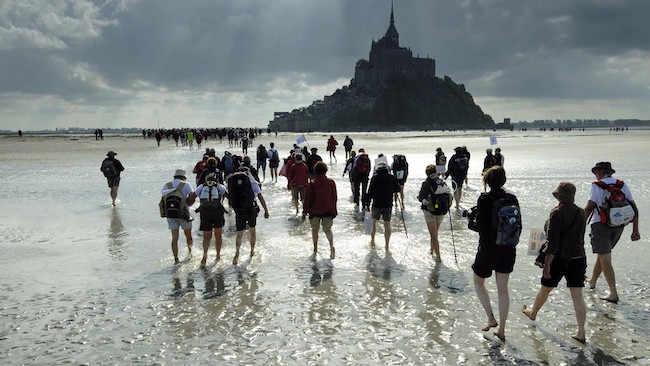 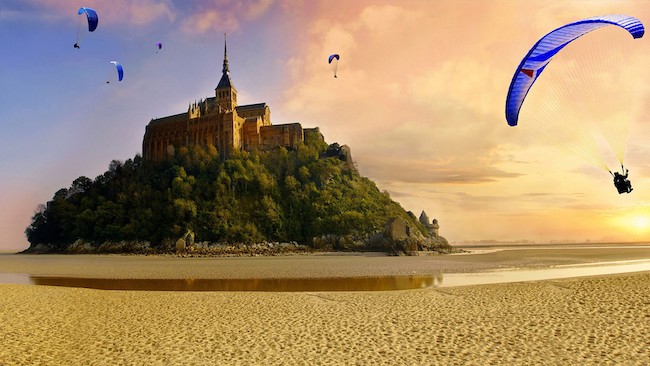 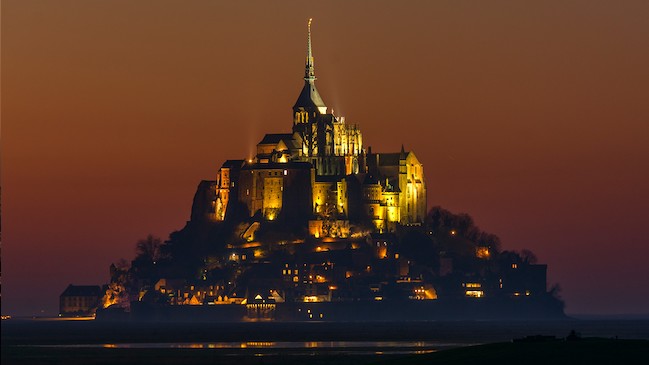 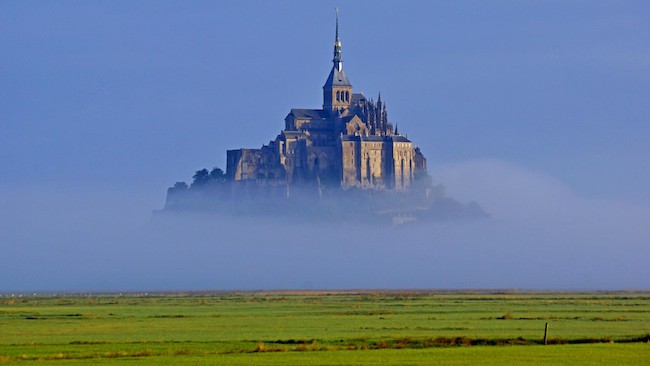 Things to do in Mont-Saint-Michel

Find the best place to stay in Mont-Saint-Michel now!